As of the census of 2010, there were 331 people, 124 households, and 84 families residing in the town. The population density was 1,504.5 inhabitants per square mile (580.9/km2). The community boasts a small post office, community center, park, and a volunteer fire department. There is a small restaurant (Midtown Diner), a convenience store, and a truck stop. There is usually one police officer employed by the town. New Point also has quite a few local businesses: a trucking company: Billman Trucking Inc., several small factories such as Wood-Mizer Products, Incorporated, Raver Ready-Mix Concrete, a concrete statue business (Snyder’s Concrete Statues) and other small businesses. It is surrounded by family-owned and operated farms and agricultural enterprises. Also, a local golf course (North Branch) and a productive stone quarry (New Point Stone, Co) lie approximately 1–2 miles north/northwest of the town.

The town is governed by a board of elected officials. 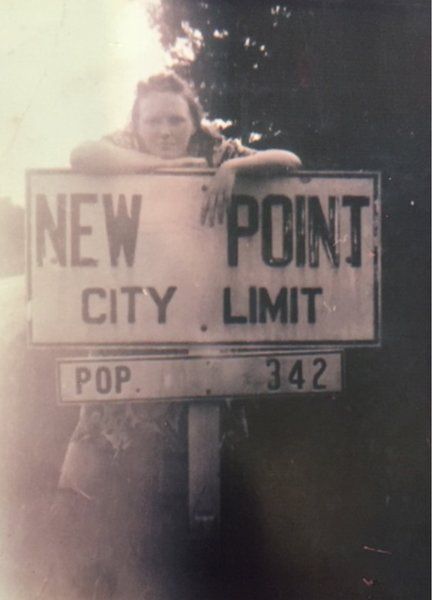 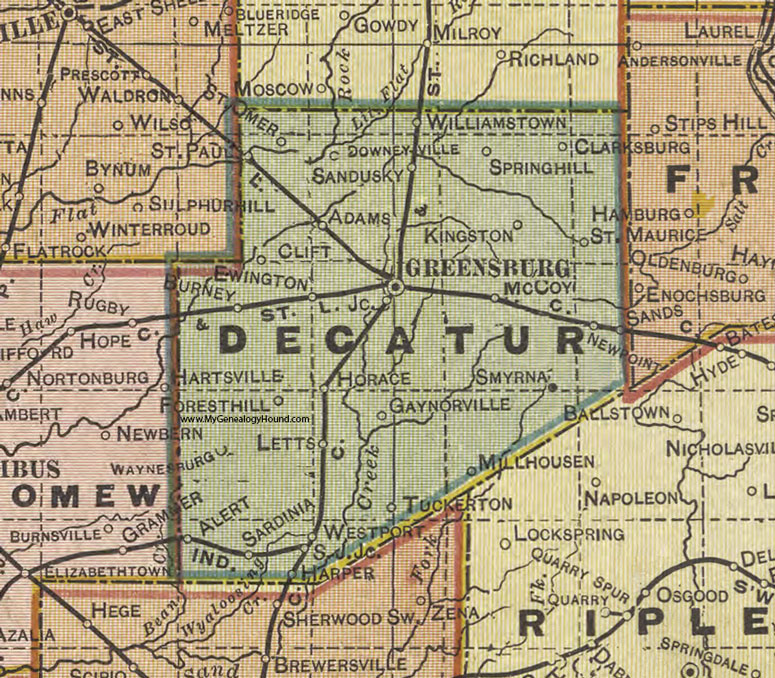